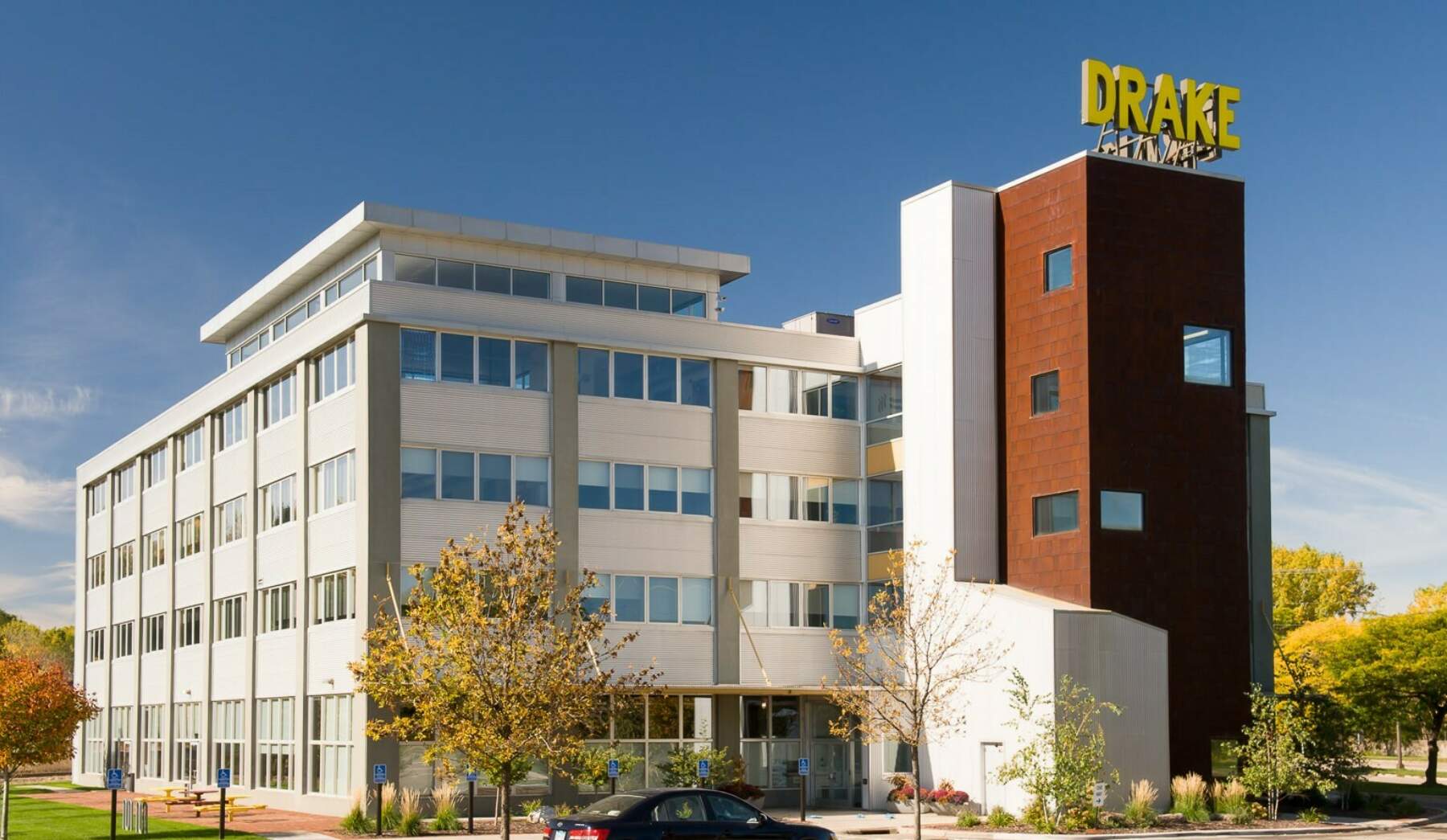 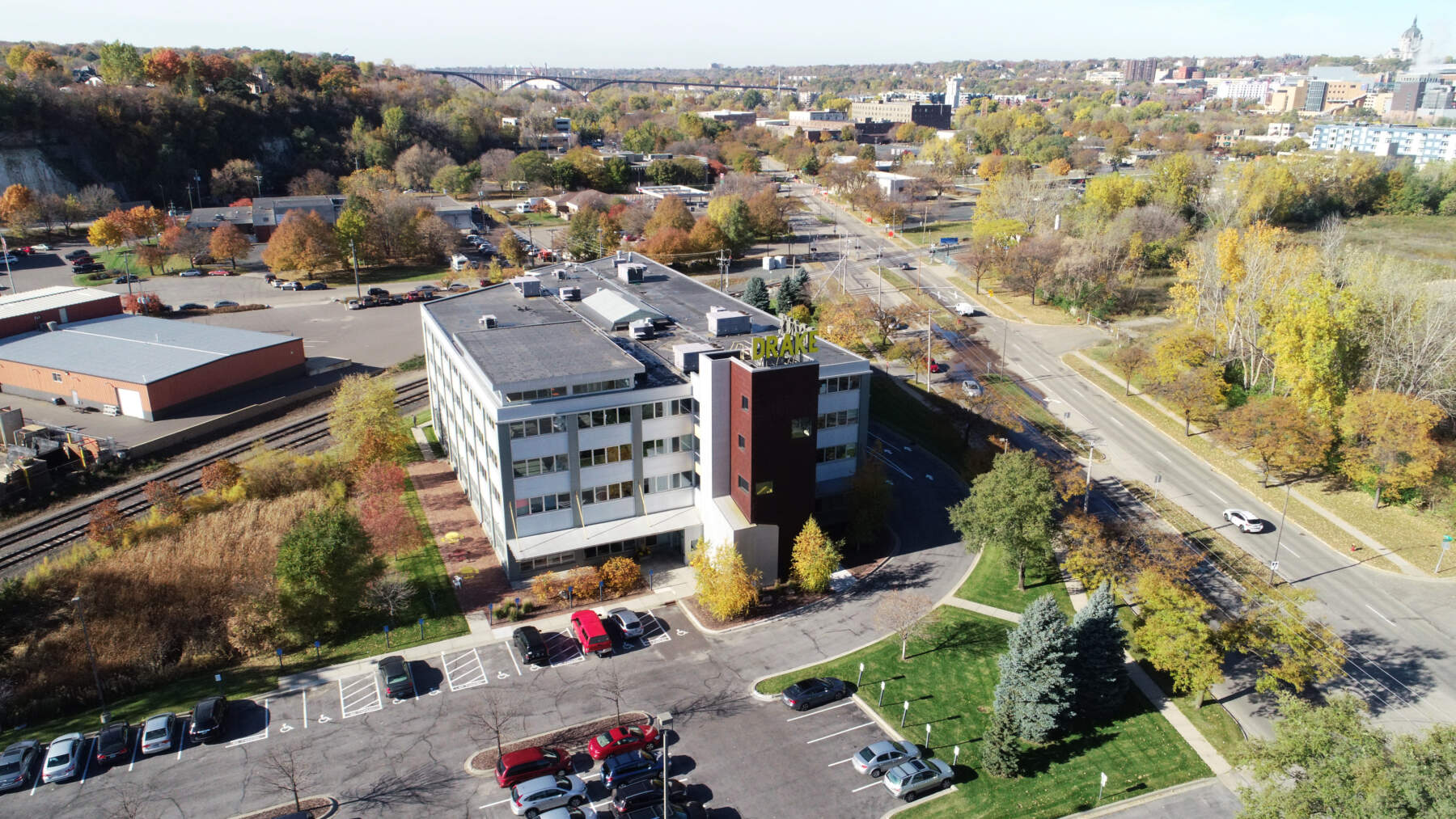 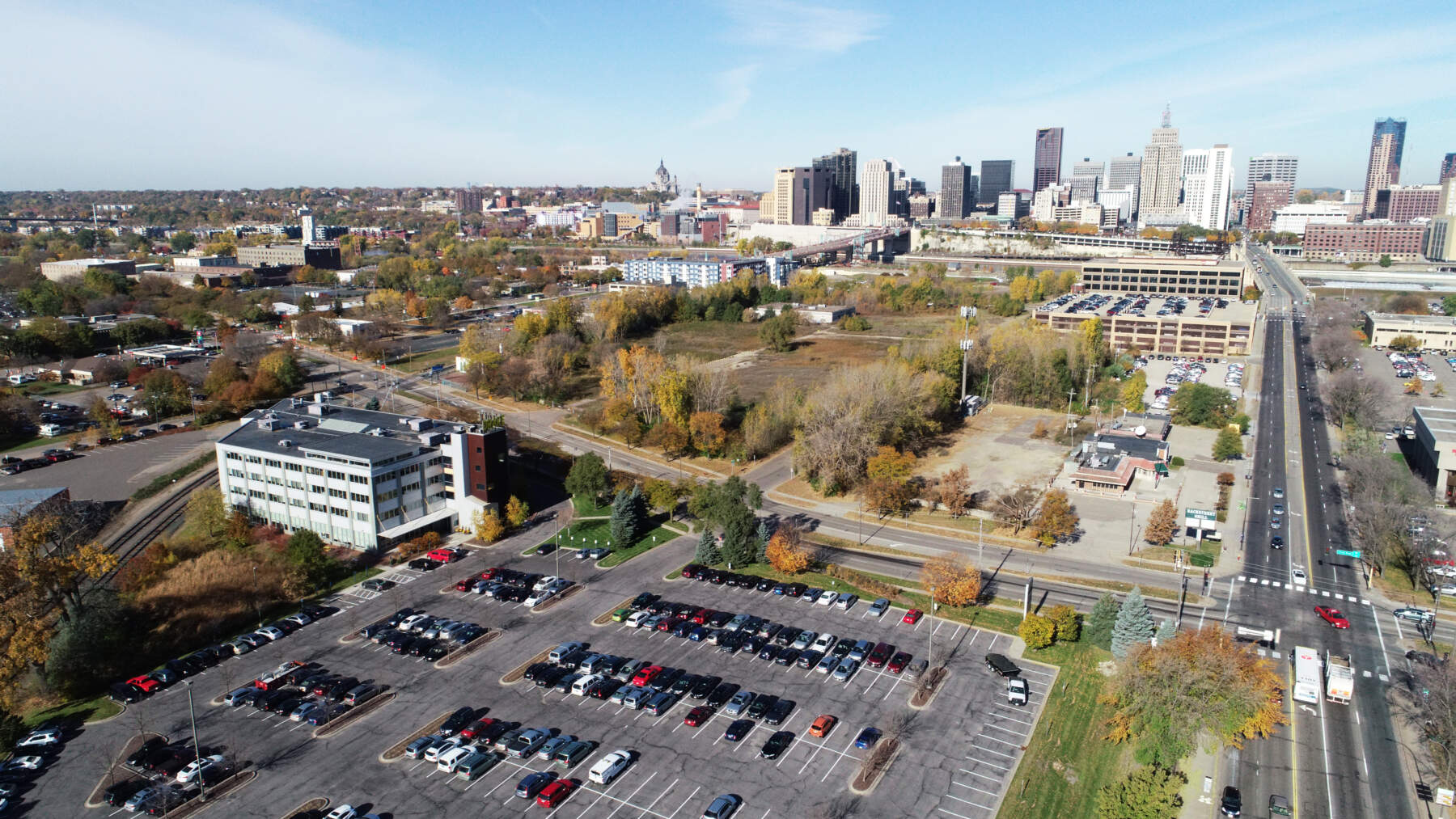 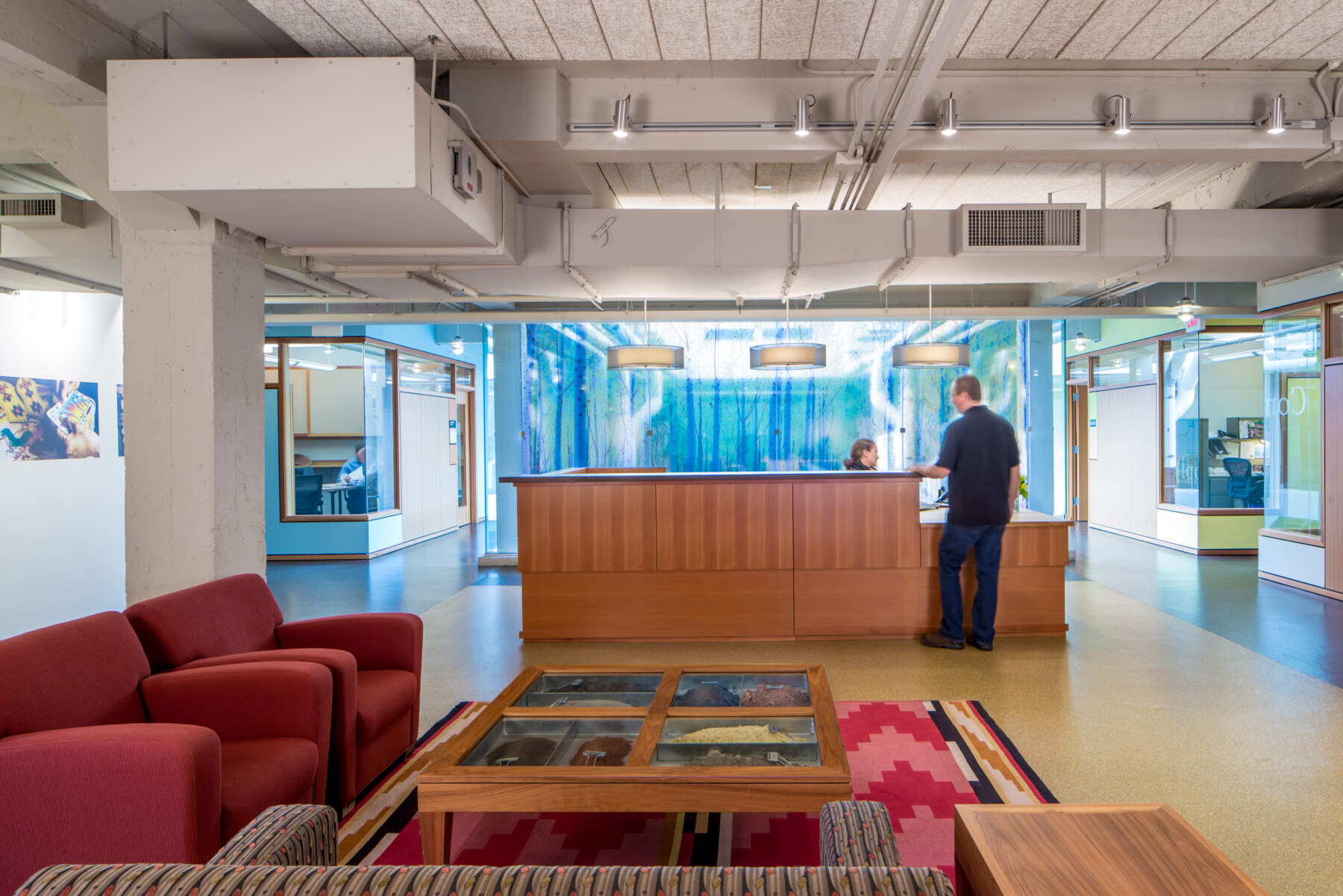 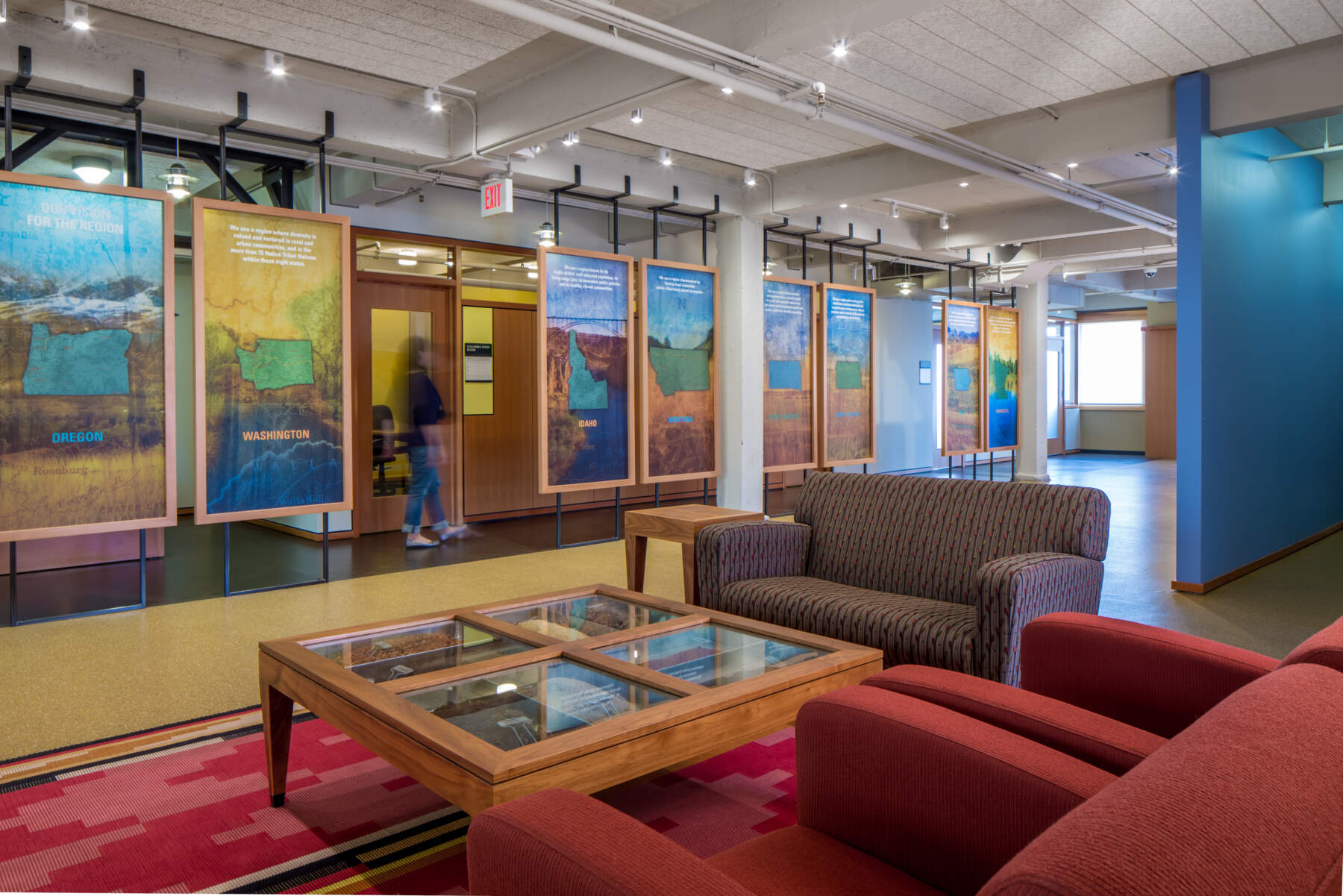 The Drake Marble Building was constructed in the early 1900s to serve as a marble cutting and polishing plant on St. Paul's West Side, just across the Mississippi River from the Central Business District. Wellington renovated the Drake Building a century later, converting it into one of the most unique office spaces St. Paul has to offer. Drake Bank opened in the newly repositioned building in 2002, becoming the first chartered bank to open in the city in more than four decades.

Much of the distinctive historic character of this four-story building has been carefully retained. A massive lightwell brings the common areas of all four floors together, and the south side of the building features a patio using original Plato Boulevard cobblestone street pavers. 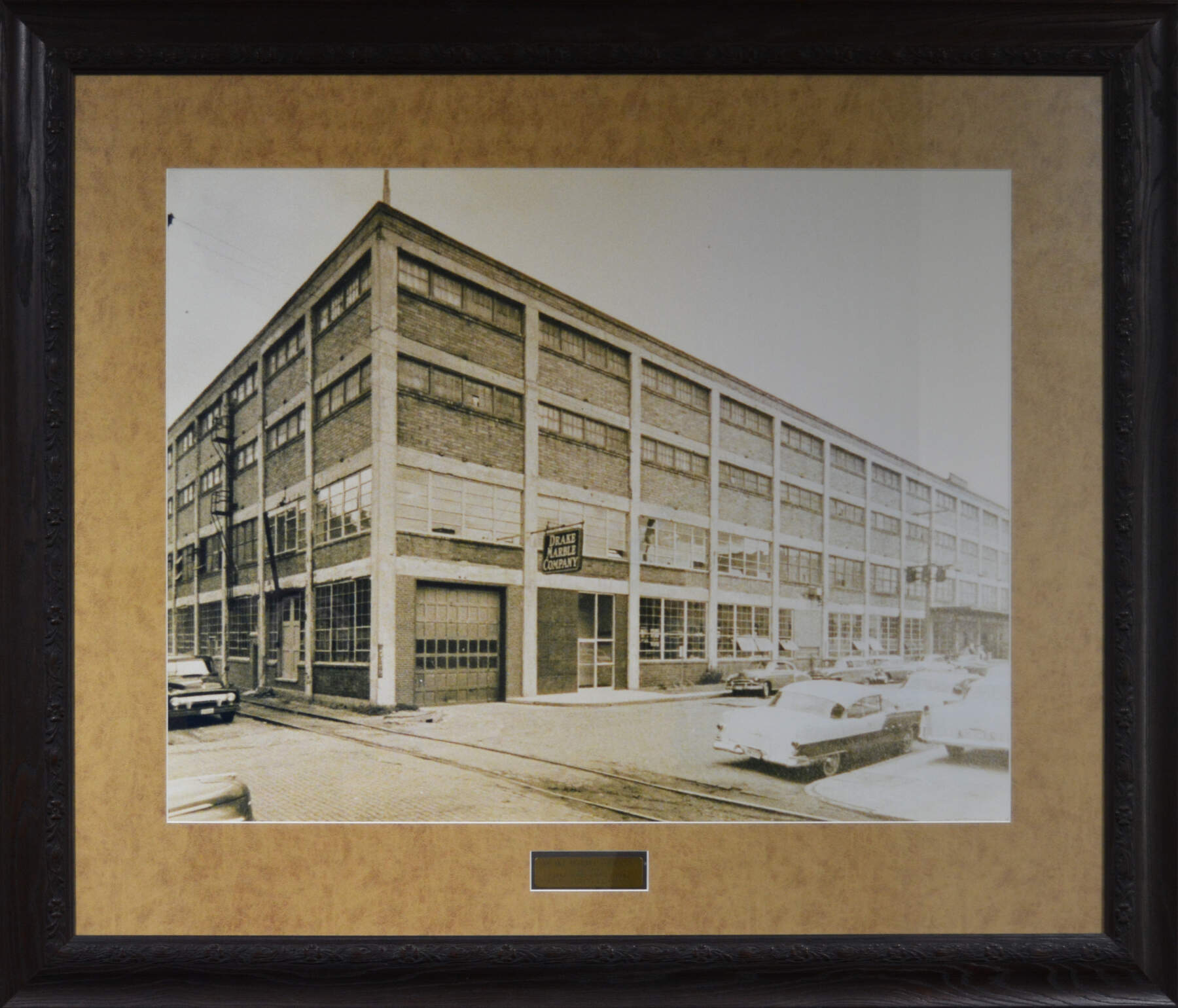 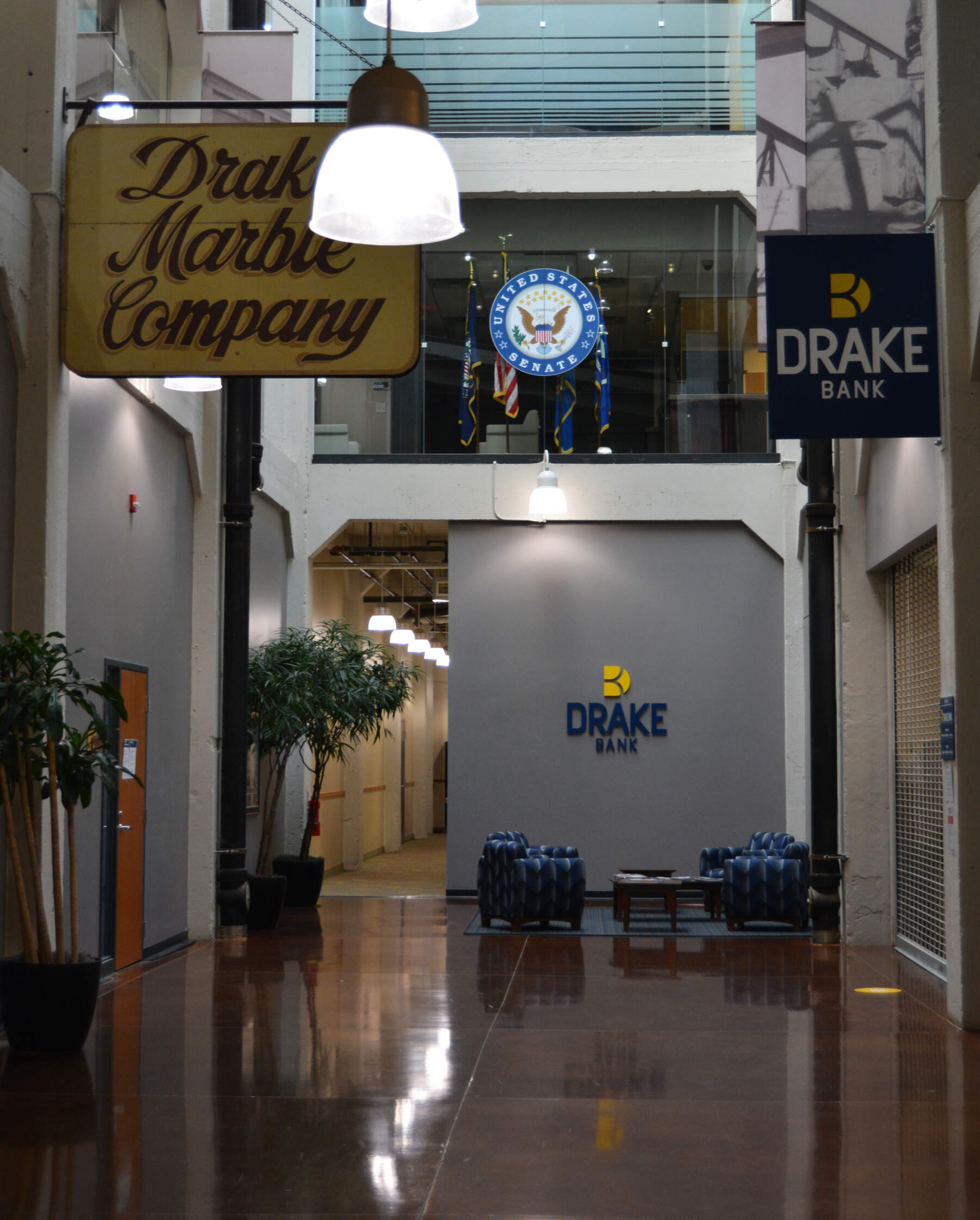 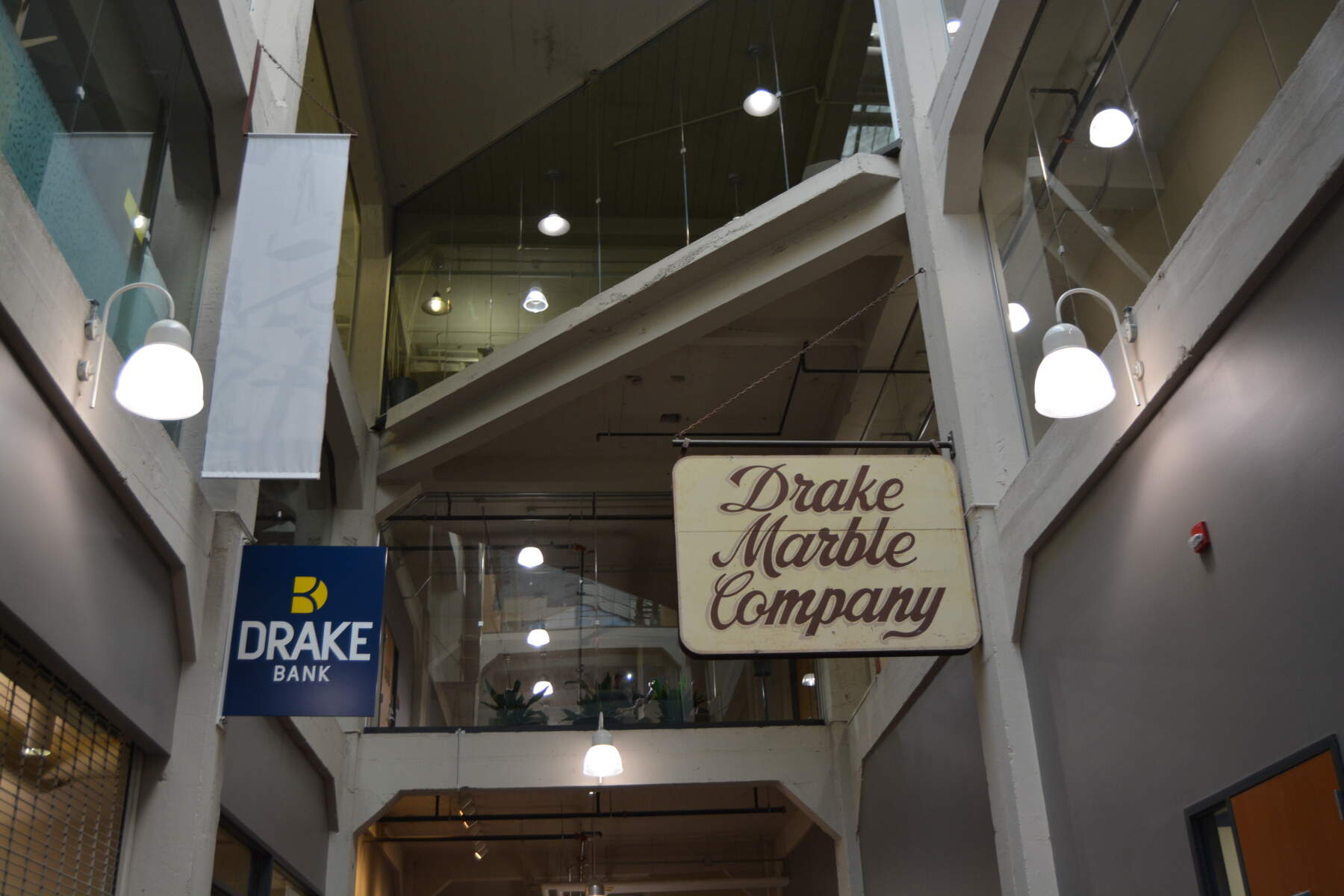 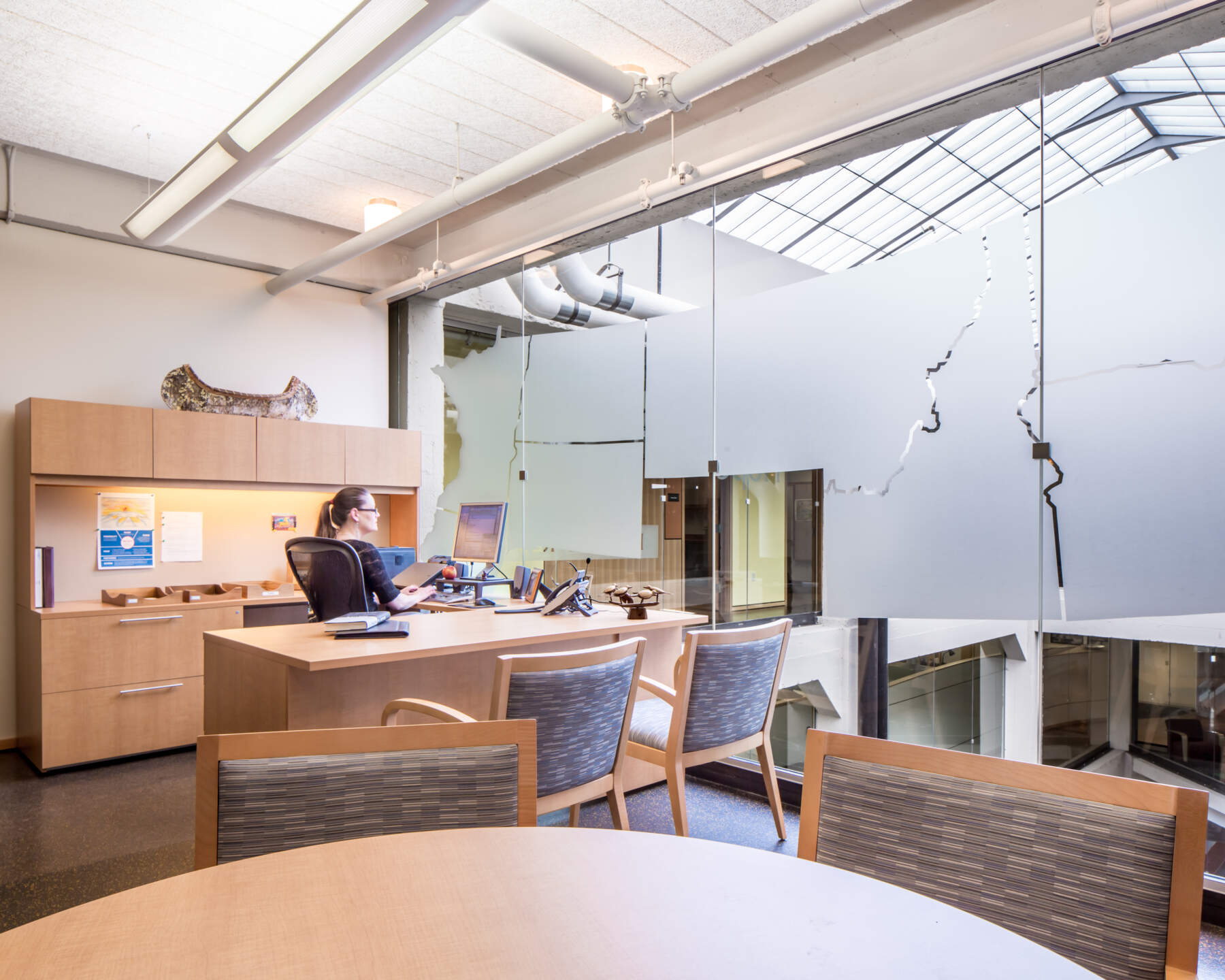 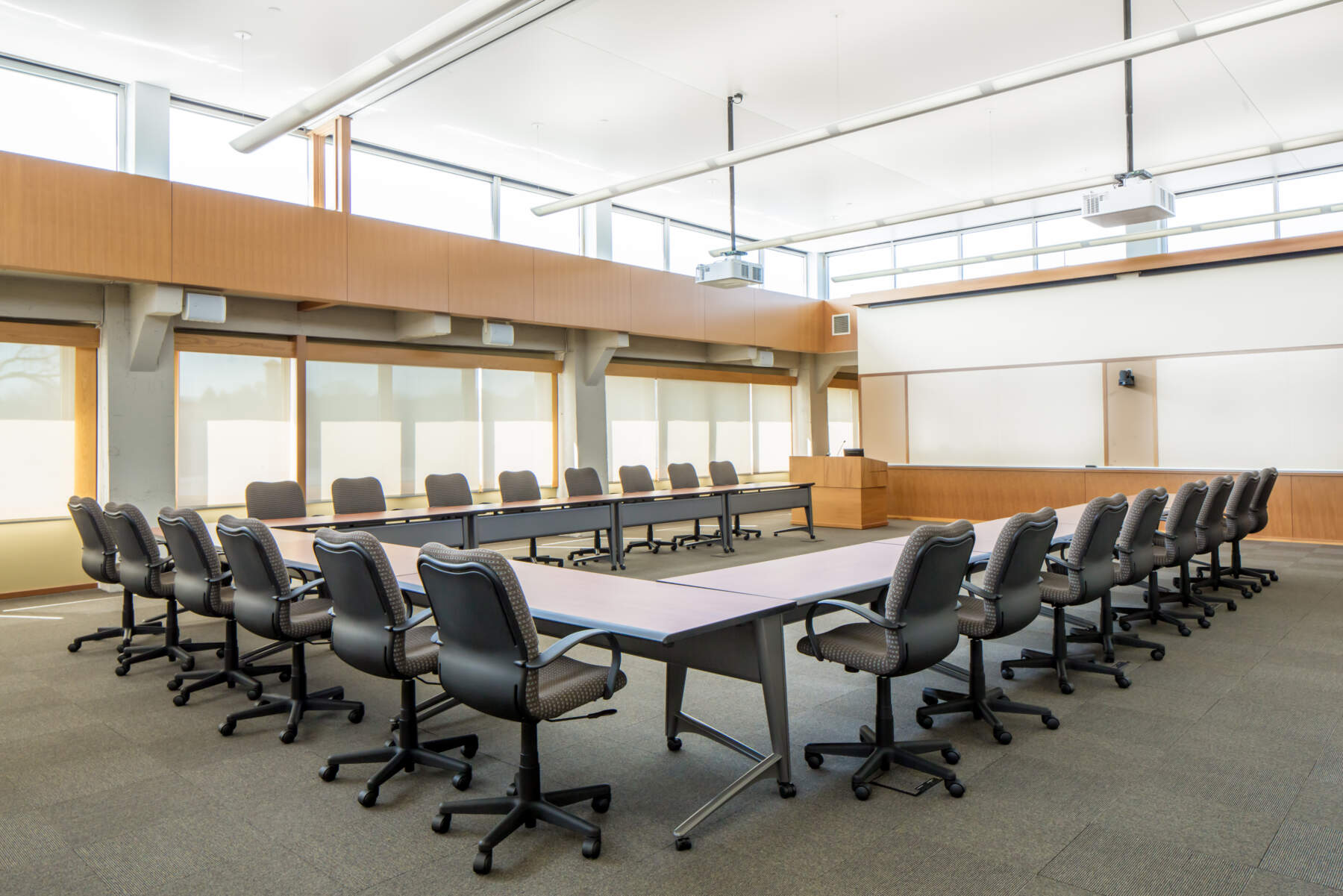 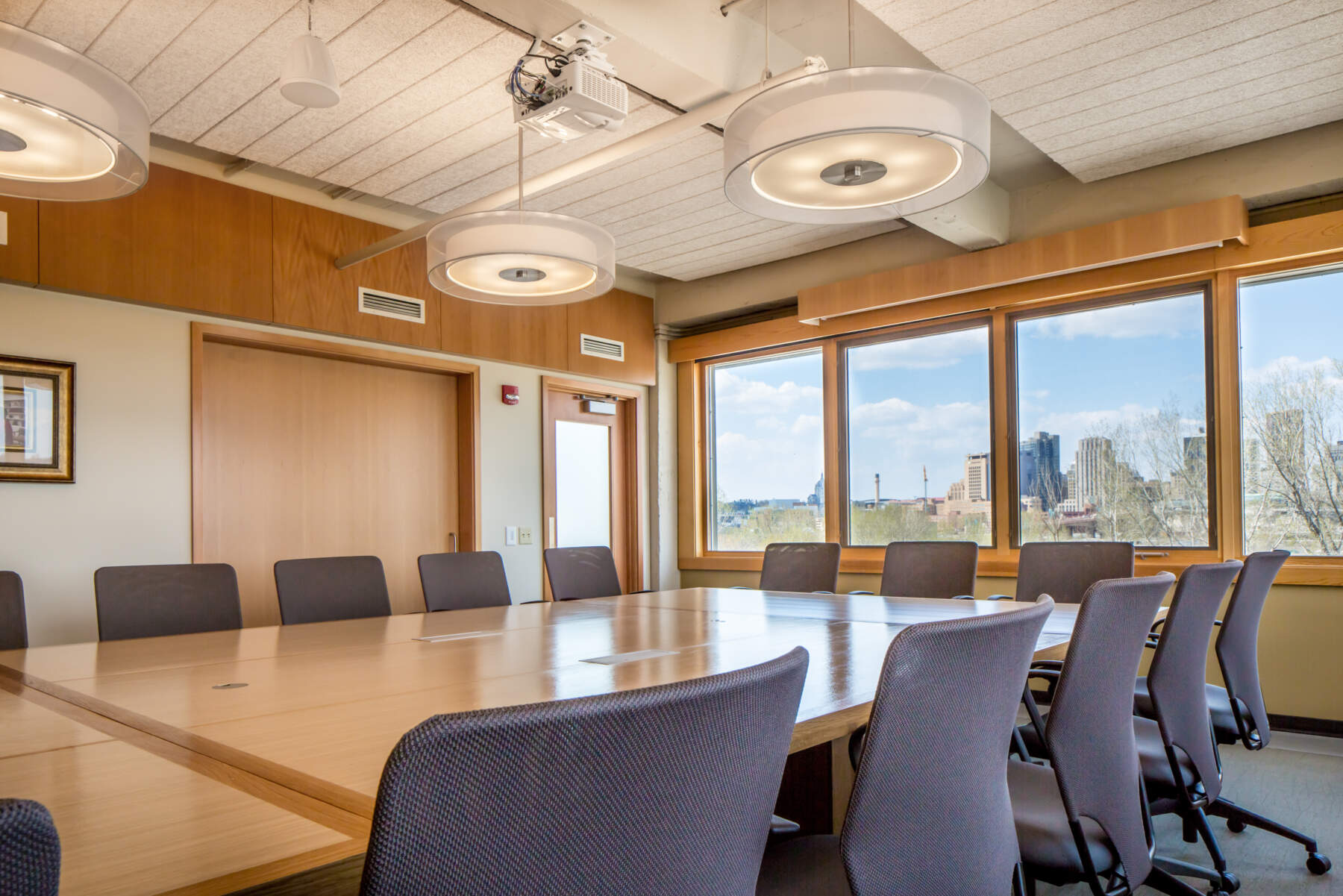 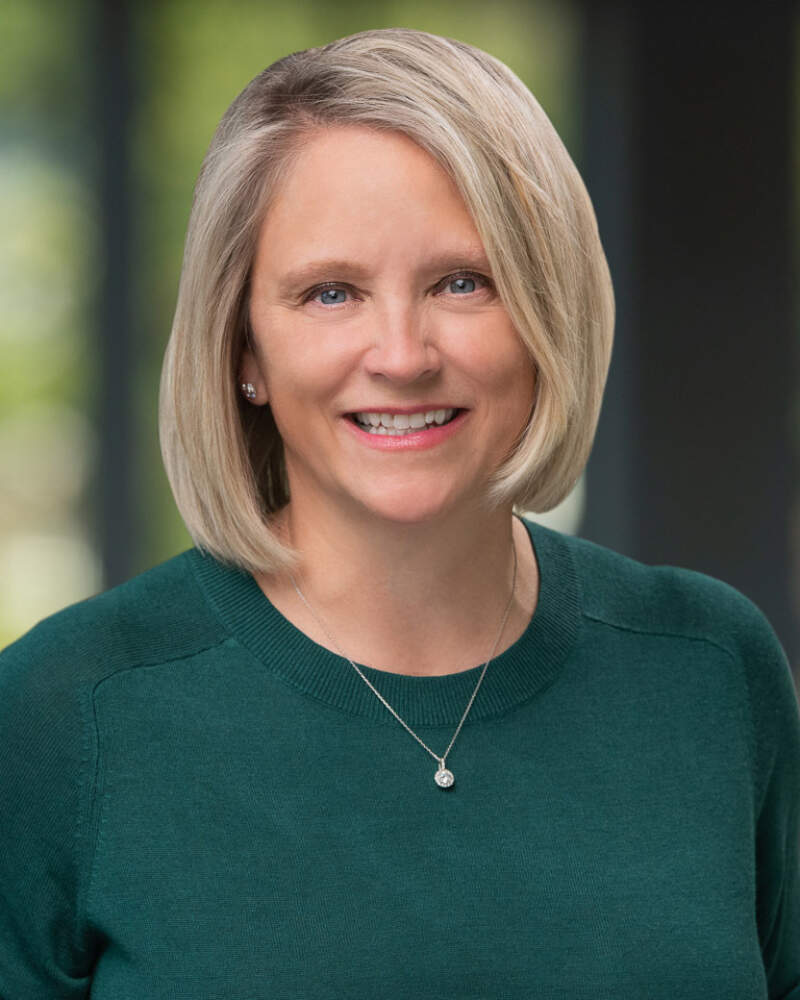