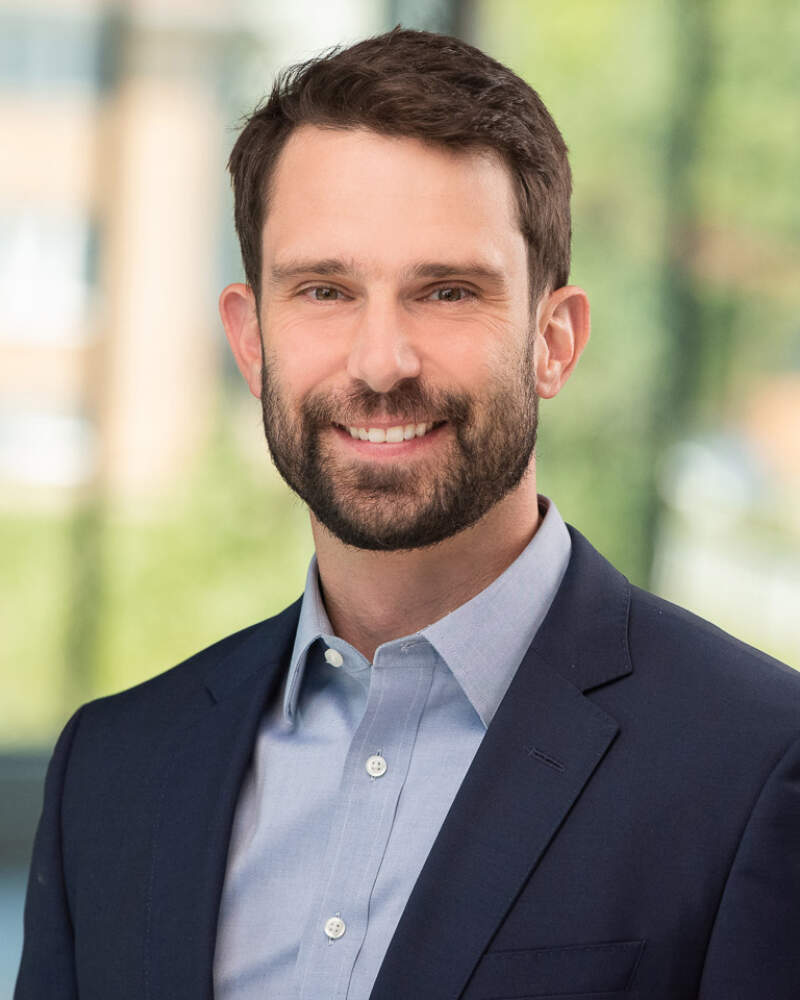 David Wellington is President and co-owner at Wellington Management, Inc. David moved home to Minnesota in 2014 to join the company as Director of Acquisitions & Development and orchestrated challenging project work including affordable housing and multi-phased development. In his current role, he oversees acquisitions, development, financing, leasing and property management and brings strengths in transit-oriented development, large master planning initiatives, project underwriting and community engagement. Within the company, he is known for his civic-minded spirit and deeply collaborative leadership style.

Before joining the company in 2014, David served as an analyst with CBRE on the institutional office property sales brokerage team in Seattle and was integral to several $100M+ dispositions. Prior to 2010, he worked as a policy analyst for a St. Paul project management firm specializing in government program implementation related to transit and renewable energy generation. In this role, David primarily worked in neighborhood engagement for large public infrastructure projects within the Twin Cities metro. In the mid-2000s David lived in rural Japan teaching English to students of all ages. David earned a B.A. from Whitman College in Walla Walla, WA and an M.B.A. in real estate and finance from the University of Washington in Seattle. He is also a proud alumni of the wilderness tripping program at YMCA Camp Widjiwagan.

David is a member of both the National Association of Industrial and Office Properties (NAIOP) and Urban Land Institute (ULI). He lives in Minneapolis with his wife, young son, baby girl and the family dog. He enjoys all things outdoors and learning about Twin Cities history.

PreviousBack to Our TeamNext